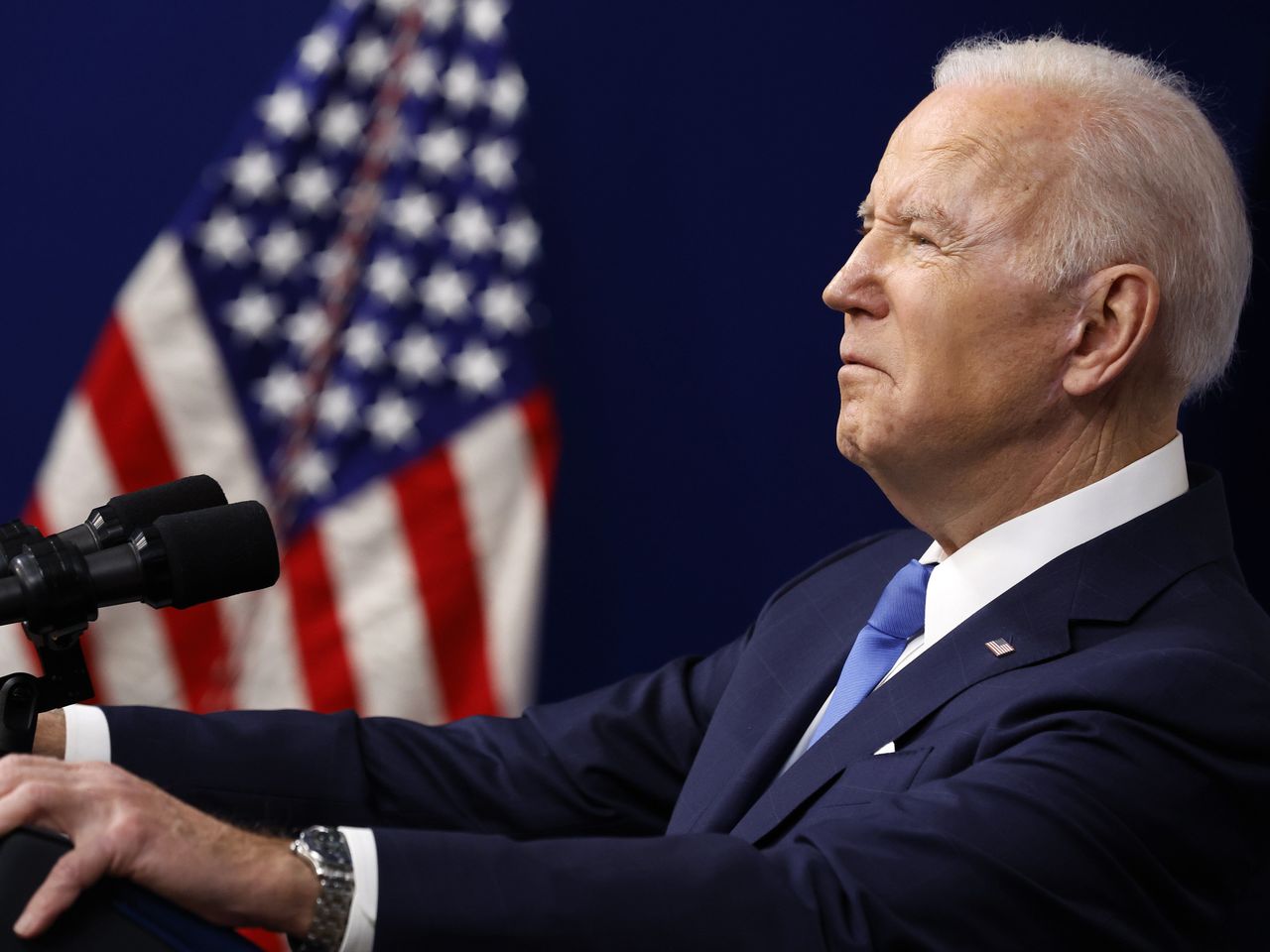 Over the past couple of days, mainstream outlets have hosted a number of headlines that should make the Biden administration at best very nervous. The President, overseeing a terrible economy, crisis after crisis, and an outright exodus from his administration, can add open rebellion to his list of woes.

As my colleague Nick Arama pointed out yesterday, the Democrats are getting extremely frustrated and are now blaming the Biden White House for the party’s woes come November.

And it only gets worse.

Debra Messing was fed up. The former “Will & Grace” star was among dozens of celebrity Democratic supporters and activists who joined a call with White House aides last Monday to discuss the Supreme Court overturning Roe v. Wade.

The mood was fatalistic, according to three people on the call, which was also co-organized by the advocacy group Build Back Better Together.

Messing said she’d gotten Joe Biden elected and wanted to know why she was being asked to do anything at all, yelling that there didn’t even seem a point to voting. Others wondered why the call was happening.

That afternoon, participants received a follow-up email with a list of basic talking points and suggestions of Biden speech clips to share on TikTok.

The call, three days after the decision eliminating federal abortion rights, encapsulates the overwhelming sense of frustration among Democrats with Biden. It offers a new window into what many in the President’s party describe as a mismanagement permeating the White House.

Top Democrats complain the President isn’t acting with — or perhaps is even capable of — the urgency the moment demands.

And from the Washington Post, we get the headline “As some Democrats grow impatient with Biden, alternative voices emerge.” As Nick and others at RedState have previously mentioned, the Democrats are indeed eyeing other politicians outside of Washington who might be able to come in and do cleanup work in 2024. This is what the Post had to say.

In the view of many distraught Democrats, the country is facing a full-blown crisis on a range of fronts, and Biden seems unable or unwilling to respond with appropriate force. Democracy is under direct attack, they say, as Republicans change election rules and the Supreme Court rapidly rewrites American law. Shootings are routine, a constitutional right to abortion has ended and Democrats could suffer big losses in the next election.

Biden’s response is often a mix of scolding Republicans, urging Americans to vote Democratic and voicing broad optimism about the country. For some Democrats, that risks a dangerous failure to meet the moment.

“There is a leadership vacuum right now, and he’s not filling it,” said Adam Jentleson, a Democratic consultant and former top adviser to then-Senate Majority Leader Harry M. Reid of Nevada. “I sympathize with the argument that there’s very little they can do legislatively. But in moments of crisis, the president is called upon to be a leader. And when people are feeling scared and angry and outraged, they look to him for that, and they’re not getting much.”

The Democrats are fully aware that the lay of the land is not in their favor come November. They are now willing (some of them on the record) to blast the Biden administration as inefficient, rudderless, etc., and in dire need of some energy at the very least. And they are absolutely correct on that note, by the way. Biden gives public statements and just sounds like a tired old man.

His statements, as well as those from his administration officials, are a mix of blame-shifting or claims of ignorance. They aren’t addressing any of the issues facing Americans, and they are losing not just independent voters, but large swaths of their base to the Republican Party.

They lost on abortion as a constitutional right, they lost on gun control, and they lost on environmental activism from the bureaucracy. They know that their most active base voters are going to be depressed to the point that they just stay home in November and there is nothing they can do about it.

When George H.W. Bush was President, Congressional Republicans ran their midterm campaigns against Bush’s record. As a result, they were able to mitigate some of their losses in the midterms. It would not be too much of a surprise to see something similar in this election cycle. The Democrats need to find a way to re-energize their base. If that means knocking the Biden administration for not being progressive enough, then they’ll do it. They want to hold on to what power they have.

Biden will undoubtedly be in an even weaker position after November because of it, paving the way to perhaps announce his retirement and give the party enough time to find a replacement.

This is an excerpt from RedState.