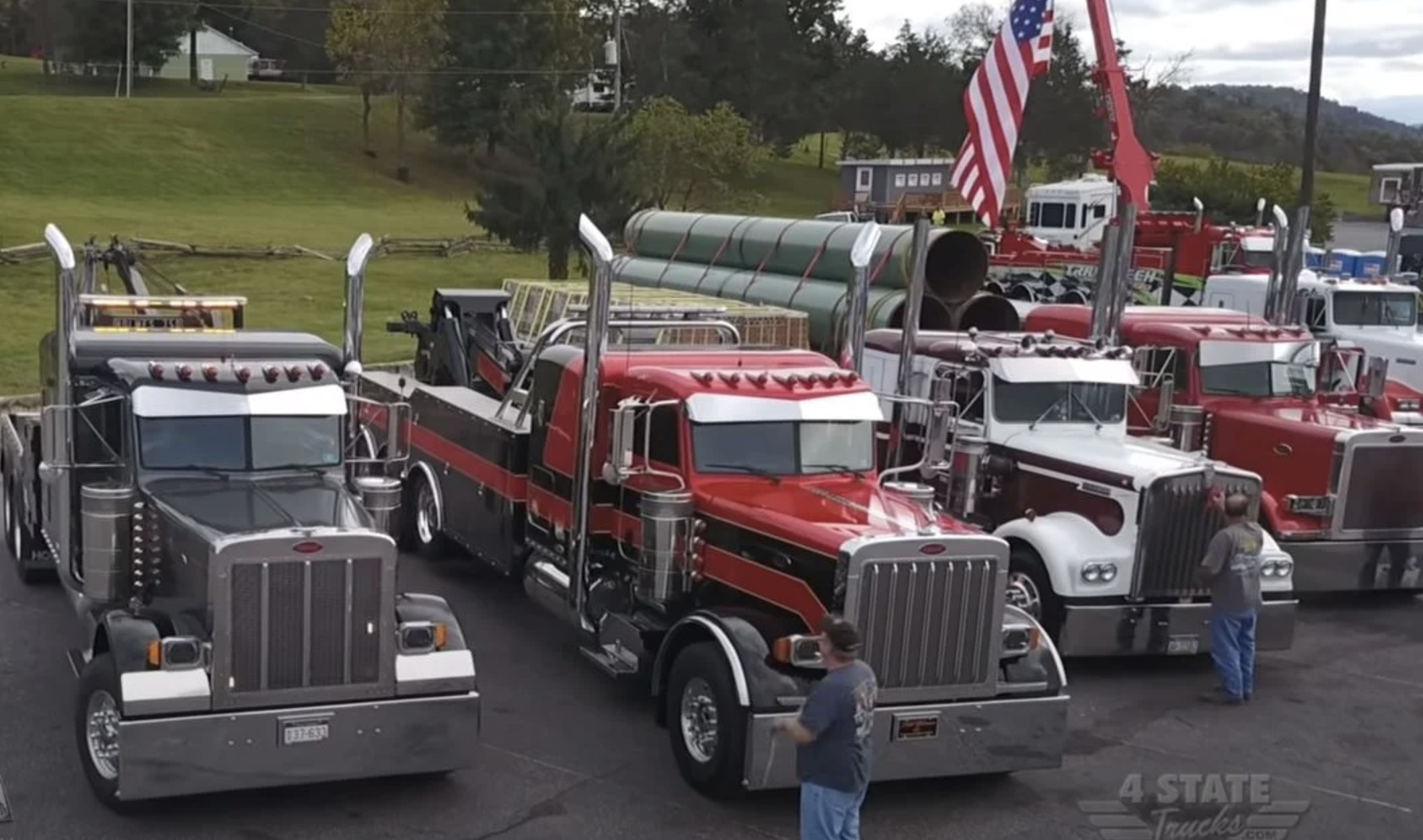 America has only 25 days of diesel supply thanks to Joe Biden’s economic crippling policies.  A diesel fuel crisis will cripple the US.

PJ Media shared the news over the weekend.  The fuel that is used to transport US goods across the country is in a crisis situation:

Oil prices and President Joe Biden’s continued draining of the Strategic Petroleum Reserve (SPR) have dominated the headlines over the past few weeks, but analysts say a more impactful and serious crisis on the energy front looms: a diesel fuel shortage.

Diesel doesn’t get as much of the limelight as oil and gas, but it should because diesel fuel is the industrial lifeblood of the United States, and the price of diesel alone probably has a more significant impact on inflation and the prices you’re paying at the grocery store over any other factor. Without ample amounts of diesel, semi-trucks don’t move, farms are shut down, and critical manufacturing sectors are crippled.

As Bloomberg noted this week, “The US has just 25 days of diesel supply, the lowest since 2008, according to the Energy Information Administration. At the same time, the four-week rolling average of distillates supplied, a proxy for demand, rose to its highest seasonal level since 2007.”

The Biden administration has remained strangely silent, probably hoping that the dismal news doesn’t hit the mainstream because it’s a total political timebomb waiting to go off, especially as the midterm elections are so close.

The diesel crunch comes just weeks ahead of the midterm elections and has the potential to drive up prices for consumers who already view inflation and the economy as a top voting issue. Retail prices have been steadily climbing for more than two weeks. At $5.324 a gallon, they’re 50% higher than this time last year, according to AAA data.

Notably, National Economic Council Director Brian Deese recently commented on the emerging crisis. Deese said diesel inventories are “unacceptably low” and added that “all options are on the table,” whatever that means.

The American trucking industry is very important to this country and truckers rely on diesel to run their trucks.

According to the US Energy Information Administration (EIA), diesel fuel is used to transport goods and run military vehicles and tractors of farms:

Most of the products we use are transported by trucks and trains with diesel engines, and most construction, farming, and military vehicles and equipment also have diesel engines. As a transportation fuel, diesel fuel offers a wide range of performance, efficiency, and safety features. Diesel fuel also has a greater energy density than other liquid fuels, so it provides more useful energy per unit of volume.

BOOM! Kari Lake: “Mitch McConnell Needs to Wake Up – Republican Party is Not About Elites Like Mitch in DC” (VIDEO)