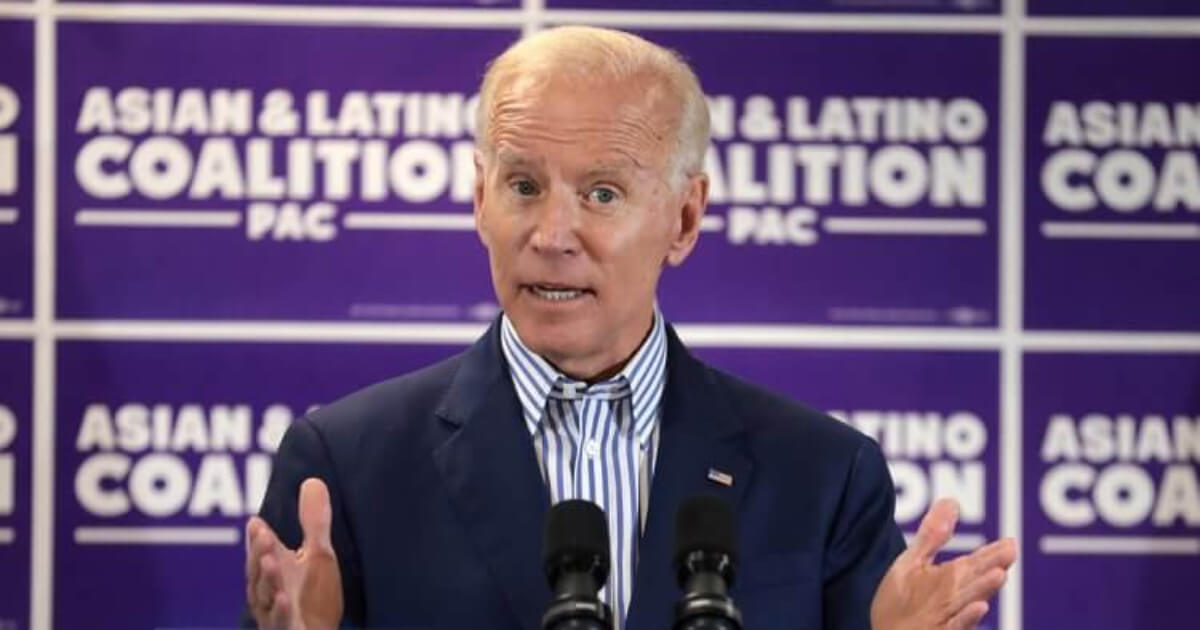 President Joe Biden (D) declared during an interview on Sunday night that the U.S. Military would engage in war with communist China if China attacked Taiwan, a statement that was quickly walked back by the White House.

“On the same day we spoke to the president, Putin met with China’s leader, Xi Jinping,” Pelley said while narrating. “There’s concern that Russia’s attempt to force reunification with Ukraine could inspire China to attack the island of Taiwan. U.S. policy since 1979 has been to recognize Taiwan as part of China, but remain silent on whether the U.S. military would defend the democratic government there. This is among the places where our interview runs into controversy.”

Pelley asked Biden, “What should Chinese President Xi know about your commitment to Taiwan?”

“We agree with what we signed onto a long time ago. And that there’s one China policy, and Taiwan makes their own judgments about their independence,” Biden responded. “We are not moving — we’re not encouraging their being independent. We’re not — that — that’s their decision.”

“But would U.S. Forces defend the island?” Pelley asked.

“Yes, if in fact there was an unprecedented attack,” Biden responded.

Pelley said that after the interview a White House official told the show that U.S. policy has not changed and they refused to say if the U.S. Military would defend Taiwan.

“So unlike Ukraine, to be clear, sir, U.S. Forces, U.S. men and women would defend Taiwan in the event of a Chinese invasion?” Pelley pressed.