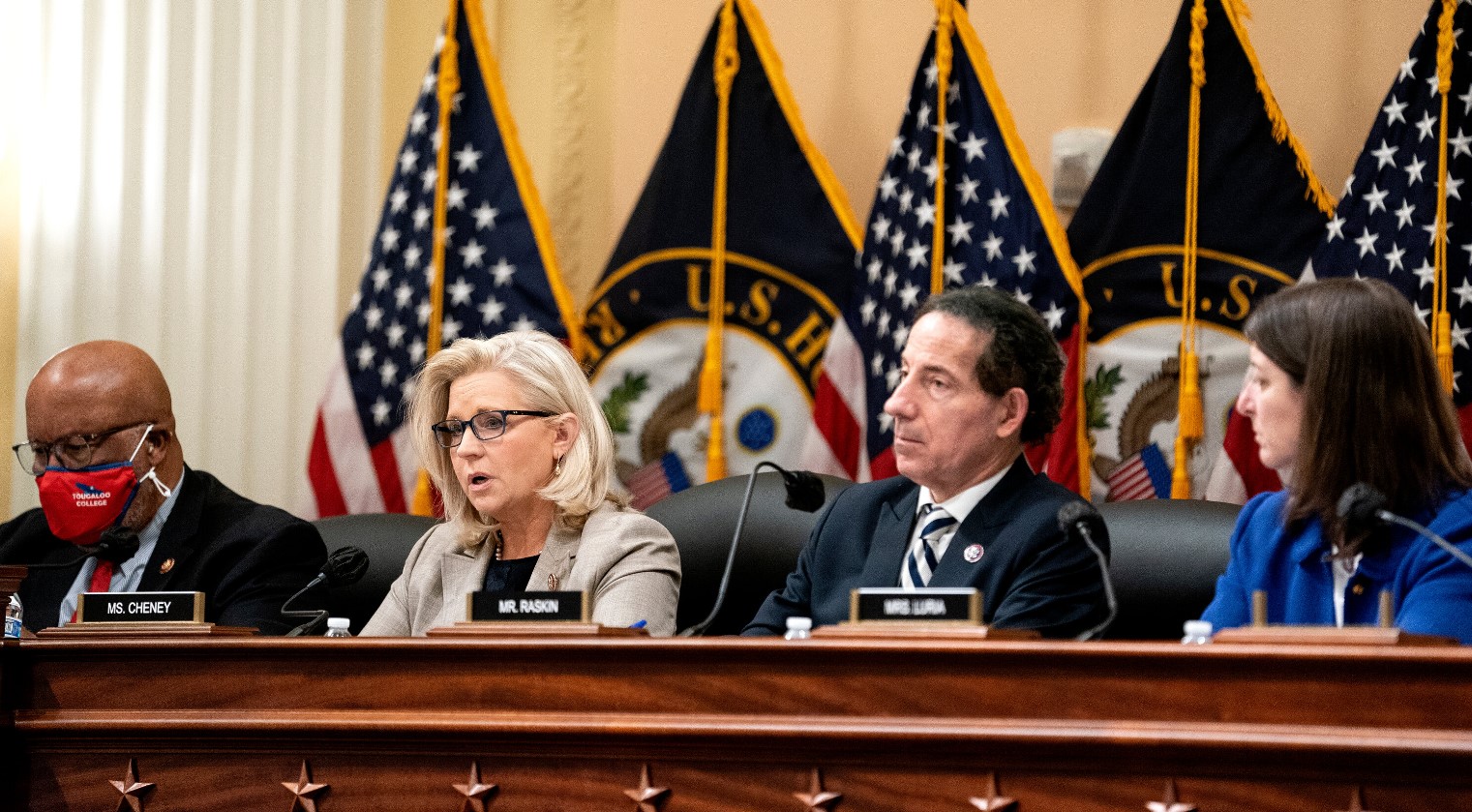 Democrats trotted out a serial liar last week in their latest attempt to bring down President Donald Trump.

If anyone should be charged after Tuesday’s testimony it should be Cassidy Hutchinson and enabler Liz Cheney.

Darren Beattie later told The War Room that the Jan 6 Committee and DOJ are hoping to use their phony investigation to label Trump supporters as domestic terrorists.

“What else can be said about it,” Beattie said. “There are so many conflicts of interest. All of the key, important questions that get to the beat of what matters about January 6th are totally ignored by the committee. And the committee is pretty much set up for the express purpose for ignoring those questions.”

“As to the political dimension, we see the broader agenda of the false interpretation of January 6th being to facilitate this domestic war on terror as well call, to justify this idea that all Trump supporters are defacto domestic terrorists and that’s why we need to weaponize the National Security state, particularly the Department of Homeland Security against MAGA,” Beattie told Posobiec.

“We’re seeing the regime use January 6th as a pretext to kneecap Trump and associated political officials as we go into election season,” he said.