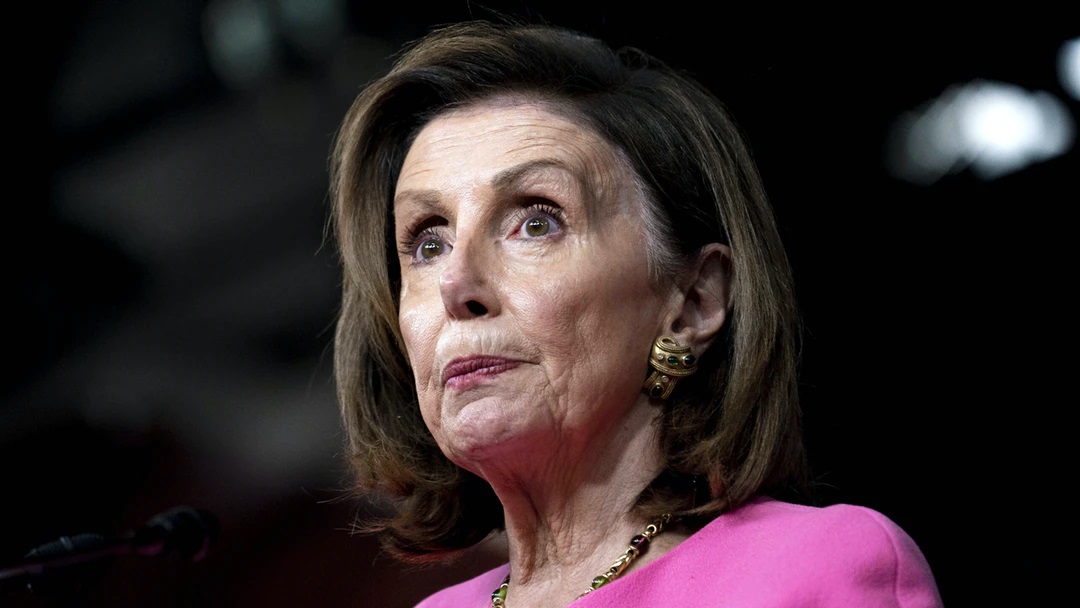 The attorney for Nancy Pelosi’s husband released a statement on Sunday claiming that false information was being reported in regard to his client’s arrest over the weekend for driving under the influence.

Paul Pelosi, 82, was charged with driving under the influence on Sunday morning. At the time, the speaker’s husband was “driving a 2021 Porsche into an intersection near the town of Yountville and was hit by a 2014 Jeep,” the Associated Press reported. “No injuries were reported, and the 48-year-old driver of the Jeep was not arrested.”

“He left that party at 10:15 PM Saturday, to drive to his home a short distance away. He was alone in his car,” the statement continued. “After stopping at the intersection of Walnut Drive and Highway 29, and proceeding across Highway 29 to Oakville Cross Road, his car was hit on the back fender by a Jeep heading southbound on Highway 29.”

The attorney claimed that Paul Pelosi was “fully cooperative with California Highway Patrol officers” and that “a prior driving offense erroneously attributed to Mr. Pelosi is untrue and likely refers to another person with the same name.”

It was not clear what the offense was that the attorney was referring to and which he demanded “must be corrected.”

“There are also incorrect reports that misstate the timing of events,” the statement concluded. “Mr. Pelosi left the dinner party at 10:15 PM Saturday. The incident happened a few minutes later.  CHP and Napa County processing took until 7:30 AM Sunday.”

Nancy Pelosi was in Rhode Island on Sunday giving a commencement speech at Brown University.

Pelosi’s office responded to the news by saying that she would not be commenting on the alleged incident.

“The Speaker will not be commenting on this private matter which occurred while she was on the East Coast,” spokesman Drew Hammill said in a statement.

Mom learns daughter shot in TX school bled out, could have lived if police acted quicker