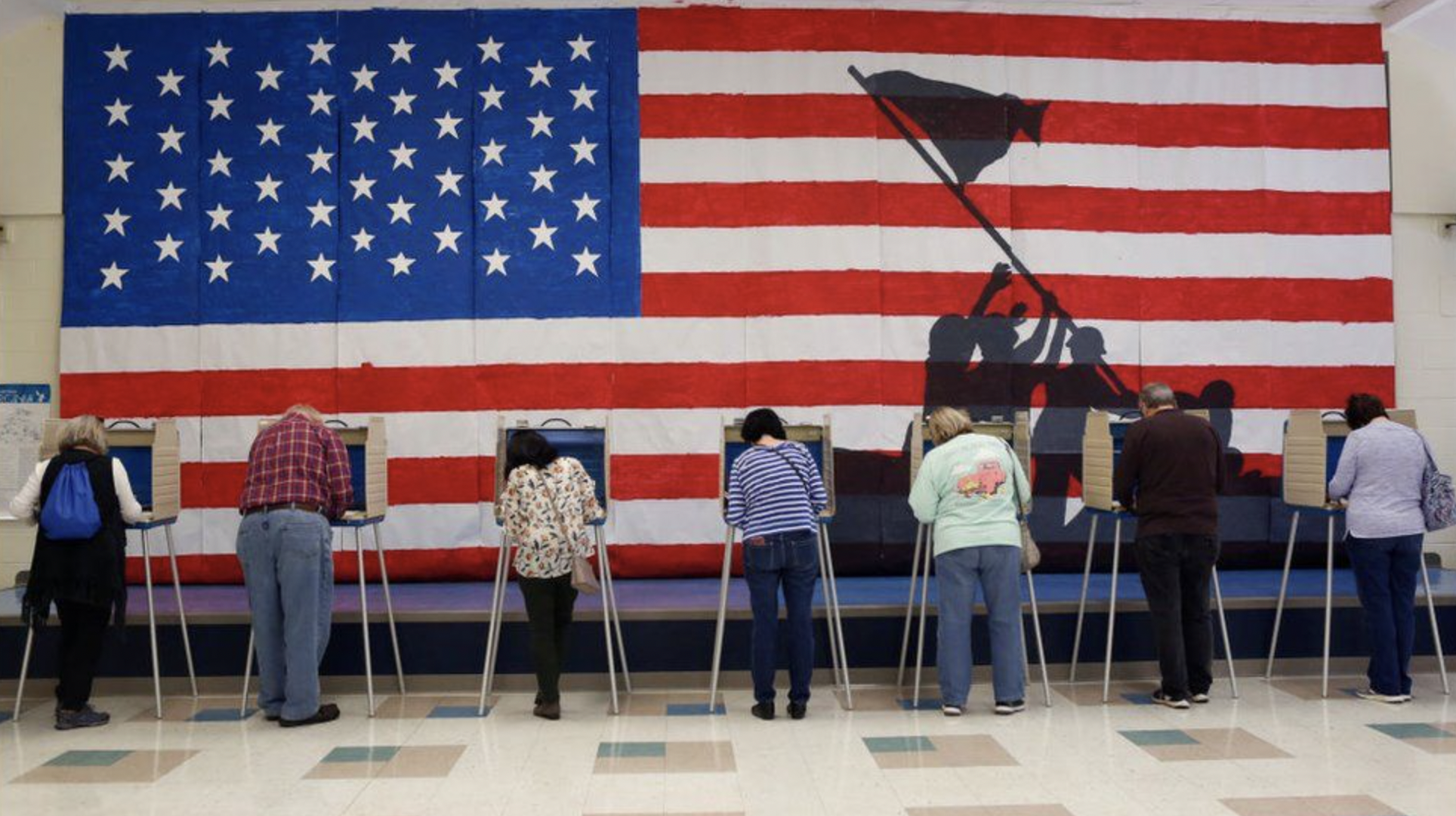 On November 8, 2022, at least 50% of the tabulators or printers were not operating on Election Day in Maricopa County.

Republicans waited 4 hours in the Arizona sun to vote in Maricopa county. Thousands were told they could vote at a different precinct after they signed in, which they couldn’t. And tens of thousands were told to dump their ballot into a bin that would be counted later.

Following Election Day, Democrat candidates won more than 50% of the votes despite only recording 17% of the turnout on Election Day. How is this possible?

In Berlin, Germany they recently threw out an election following similar circumstances of voter suppression.

This is what Arizona must do throw out the fraudulent results and redo the midterm election.

On December 15th Mohave County Arizona Board of Directors are going to discuss possible litigation against Maricopa County for stealing the 2022 election from the people of Arizona.

Let’s pray they do the right thing. We cannot these wicked individuals to destroy OUR country.