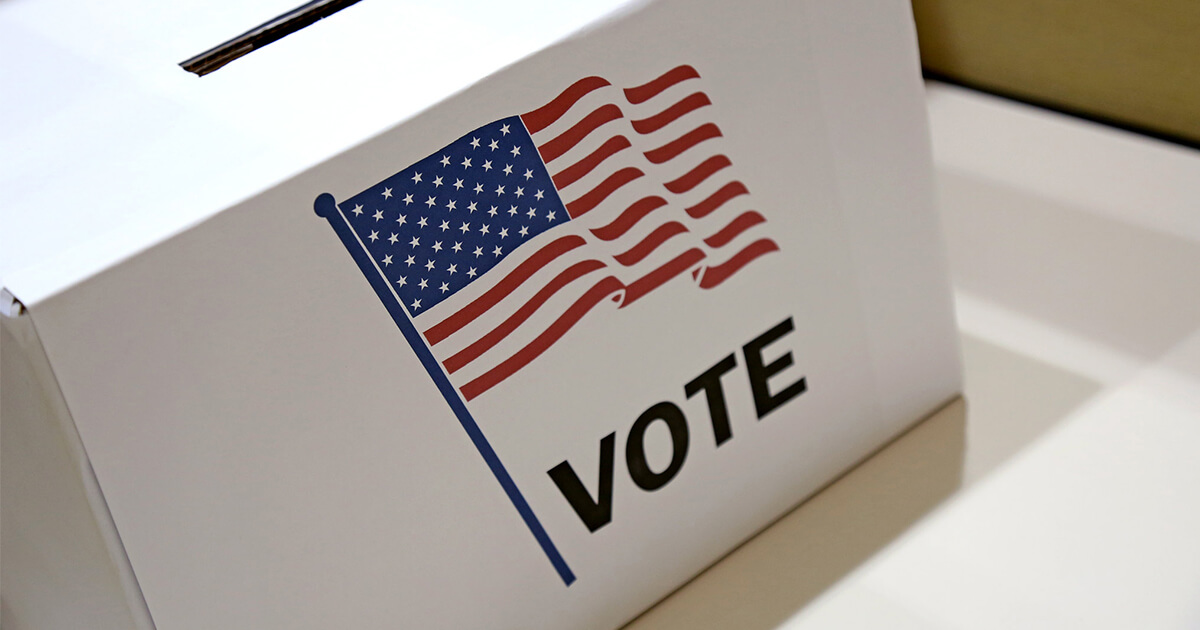 An Arizona county elections director has been replaced after a debacle during Tuesday’s primary elections when over 63,000 incorrect ballots were sent out to Arizona voters, and many voting locations ran out of ballots.

Former Pinal County Elections Director David Frisk is no longer employed by the county, AZ Family reported Thursday. Virginia Ross, who resigned from her elected position of county recorder, has stepped in to fill Frisk’s position as elections director.

The debacle began after multiple locations in Pinal County, Arizona, ran out of ballots on the day of the primary.

“If you experience an issue, a reminder: you can choose to use the express vote device located at the polling place, or as long as you are physically in line at 7:00 pm today, you will be permitted to cast a ballot. Voters who arrive after 7:00 pm are not permitted to cast a vote,” Pinal County’s election district said in a Tuesday statement.

“Pinal County is continuing to print additional ballots and distributing them to each affected precinct polling place,” the statement added.

In one precinct, voters were reportedly told, when ballots ran out, to come back later. They were given cards indicating they had been there. The Arizona Secretary of State’s office said that at least 11 other precincts were affected.

Jeffrey McClure, chairman of the Board of Supervisors, said they were “deeply embarrassed” by the issues.

“As a Board, we are deeply embarrassed and frustrated by the mistakes that have been made in this primary election, and as such, we are taking immediate steps to ensure the November election runs smoothly, as elections in Pinal County have historically done prior to this primary,” McClure said.

In a joint statement with Republican Party of Arizona Chairwoman Kelli Ward, Republican National Committee (RNC) Chairwoman Ronna McDaniel noted that approximately 63,000 mail-in ballots were delivered to the wrong voters. These ballots were sent out in early July, and former director Frisk claimed that the mistakes were entirely “my mistake.”

“This is a comprehensive failure that disenfranchises Arizonans and exemplifies why Republican-led efforts for transparency at the ballot box are so important. Pinal County Elections Director David Frisk should resign immediately,” Ward and McDaniel demanded.