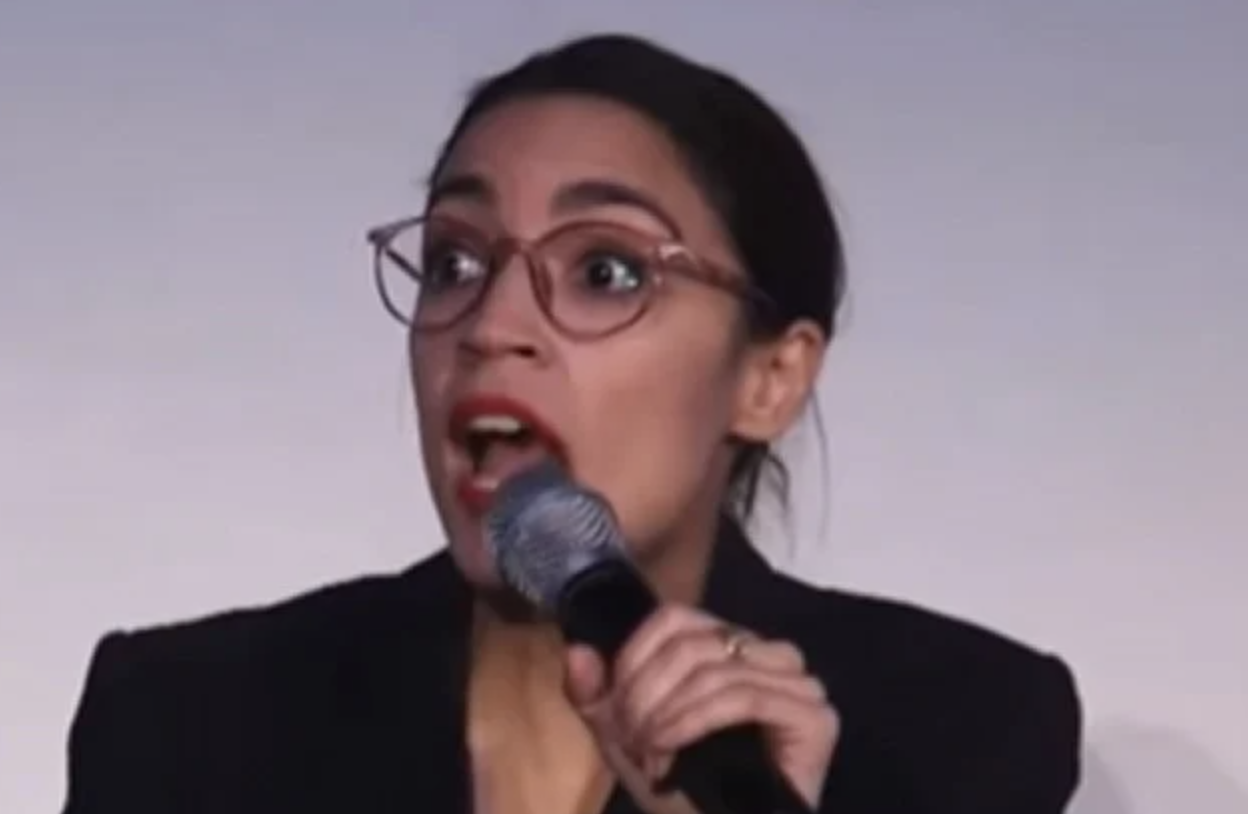 Did you know that far left New York Rep. Alexandria Ocasio-Cortez has a new documentary film about climate change in theaters right now?

No? You’re not alone.

The movie was released in hundreds of theaters this weekend and it absolutely bombed. How awkward!

The film currently boasts an 88% “fresh” critic score on Rotten Tomatoes and does not yet have an audience score.

“To the End is set to ignite more Americans to take action,” RogertEbert.com’s Nick Allen wrote in his review.

The documentary debuted on over 120 screens over the weekend but garnered less than $10,000 dollars across all theaters, coming in 33rd place overall for box office.

This is so strange because the liberal media constantly tells us what a star AOC is.