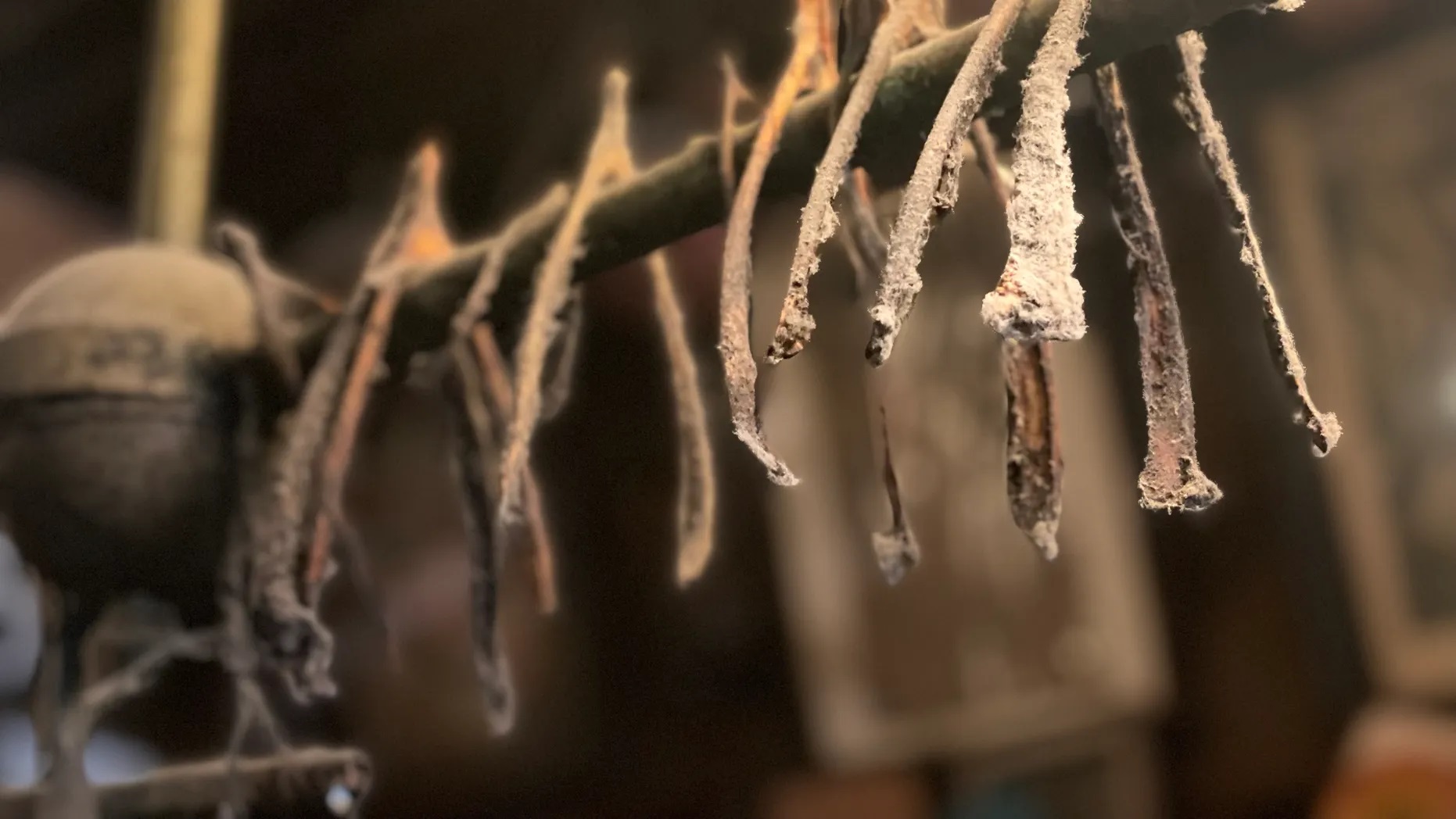 Every day is Memorial Day at McSorley’s Old Ale House in Manhattan.

It has been for more than 100 years, courtesy of a haunting, dusty reminder of the last stateside meal enjoyed by young American men before they were killed in Europe in World War I.

The venerable New York City saloon has been slinging suds on East 7th Street in the East Village since 1854. It’s one of the oldest bars in the Big Apple.

It’s also now a tourist attraction beloved for its sawdust-covered floor, antiquated 19th-century ambiance and stubbornly limited drink options. Only light beer and dark beer are available — and on draft only.

Amid the bonhomie of a nostalgic neighborhood beer joint, McSorley’s quietly displays a haunting tribute to American doughboys whose wish for safe return from the battlefields of World War I was never granted.

“The Great War” exploded in Europe in 1914. The United States joined in 1917 and quickly hastened the defeat of Germany and its Central Power allies in 1918.

“As people were being drafted, McSorley’s would treat the guys who were regular customers to a turkey dinner” before they departed for Europe, longtime barkeep Steven “Pepe” Zwaryczuk explained to Fox News Digital this week.

“After the dinner, they would take the wishbone and hang it on this fixture,” he said, pointing to a pair of light bulbs above the NYC bar.

The bulbs are joined by a connecting pipe, about 2 feet long, that makes a perfect hook upon which to hang a turkey wishbone.

Victorious soldiers and sailors found their way back to the neighborhood after the armistice ending the war was signed on Nov. 11, 1918.

These service members would, according to pub legend, remove a wishbone as a token of their safe return — and break it with the bartender.

Not every McSorley’s soldier who left for Europe returned.

So not every wishbone was claimed in celebration.

Nearly two dozen wishbones — Fox News Digital counted 22 — still hang on the light fixture above the bar, left by local men who allegedly feasted on turkey at the old ale house before they shipped overseas.

They were presumably killed or went missing in battlefields such as Belleau Wood, Soissons or Saint-Mihiel.

“These bones commemorate the fellows who lived in the neighborhood, who were customers of McSorley’s, who never came home.”

“You gotta see the people who come in here who are really touched by this,” he added.

While customers are touched, the dust-covered wishbones themselves are not, out of respect for the war heroes who left them there. Zwaryczuk explained that the wishbones were “recently” cleaned, in 2011 — and only upon orders by city health inspectors.

“Nobody wanted to touch them. It was like erasing our history,” she said sadly.

The removal of the haunting World War I memorial, however temporary, ignited controversy within the New York City bar scene.

“It was ridiculous when the health department made Matthew Maher clean the wishbones,” celebrity bartender and cocktail author Dale DeGroff told The New York Post in 2011. “They literally had stalactites of dust hanging on them.”

The bones have gathered a decade-plus layer of new dust since then, regaining a semblance of their somber time-stands-still gravitas.

The names of the men who enjoyed their last stateside meal at McSorley’s and hung the bones above the bar were not recorded, said de la Haba.

But an estimated 200,000 men and women from New York City shipped off for France in 1917 and 1918. Hundreds of thousands more Americans departed for France through New York Harbor.

Many would never see the U.S. again after sailing past the Statue of Liberty. About 117,000 Americans were killed in a few short months of horrific fighting in World War I.