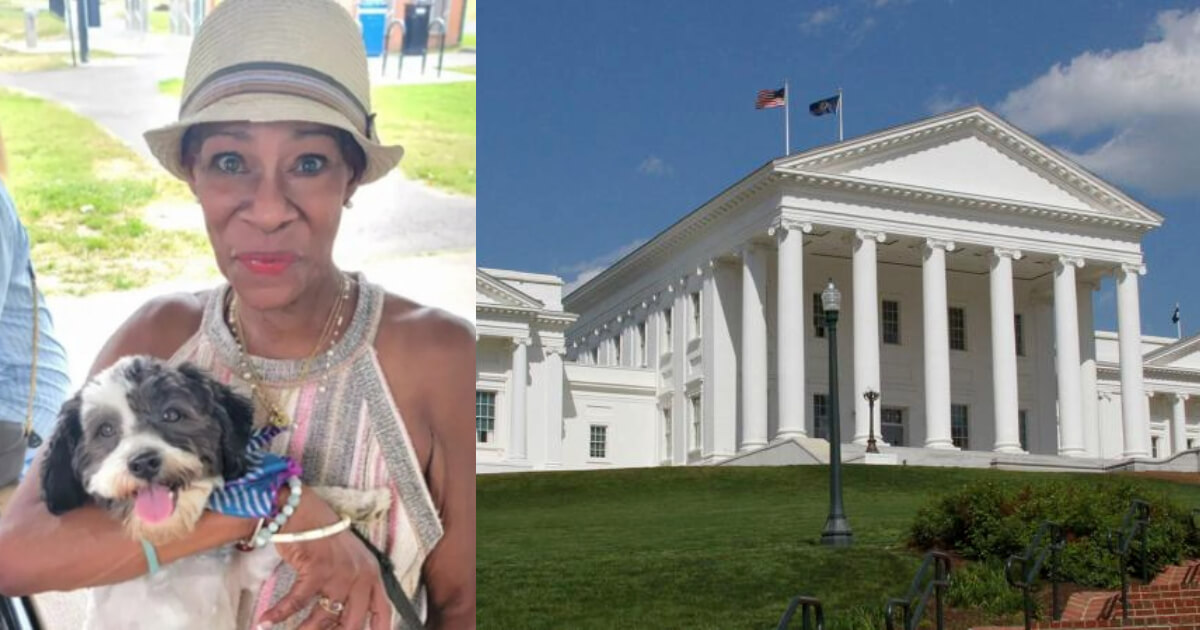 An aide to House Joint Economic Committee Chairman Don Beyer (R-VA) was fired after an investigation revealed ties to China.

“Congressman Beyer was totally unaware of these activities prior to being contacted by the House Sergeant At Arms,” declared Beyer’s Deputy Chief of Staff Aaron Fritschner, according to a National Review report. “As soon as he learned of them, he followed every directive he was given by security officials.”

“The staffer in question is no longer employed by the office of Congressman Beyer,” Fritschner added.

Hamlett’s time working in congressional offices dates back to the 1970s, according to congressional data. She had worked as a scheduler in Beyer’s office.

Hamlett allegedly contacted congressional staff through emails, phone calls and office visits to invite them to meetings and lunches on behalf of officials for the Chinese Embassy in Washington, D.C.

Two of the meetings were requested in the context of meals, including one at the Charlie Palmer Steak located near the Capitol.

One congressional aide told National Review that Hamlett had shown up to his office and requested that he step out into the hallway. She informed him that she was friends with the Chinese Embassy and that they had been trying to get in contact with him.

The aide agreed to a coffee meeting, where Hamlett sat at a different table with a female Chinese Embassy official while he and a male Embassy staffer had a one-on-one discussion. The Embassy staffer was expressing his opposition to a piece of legislation introduced by the aide’s boss.