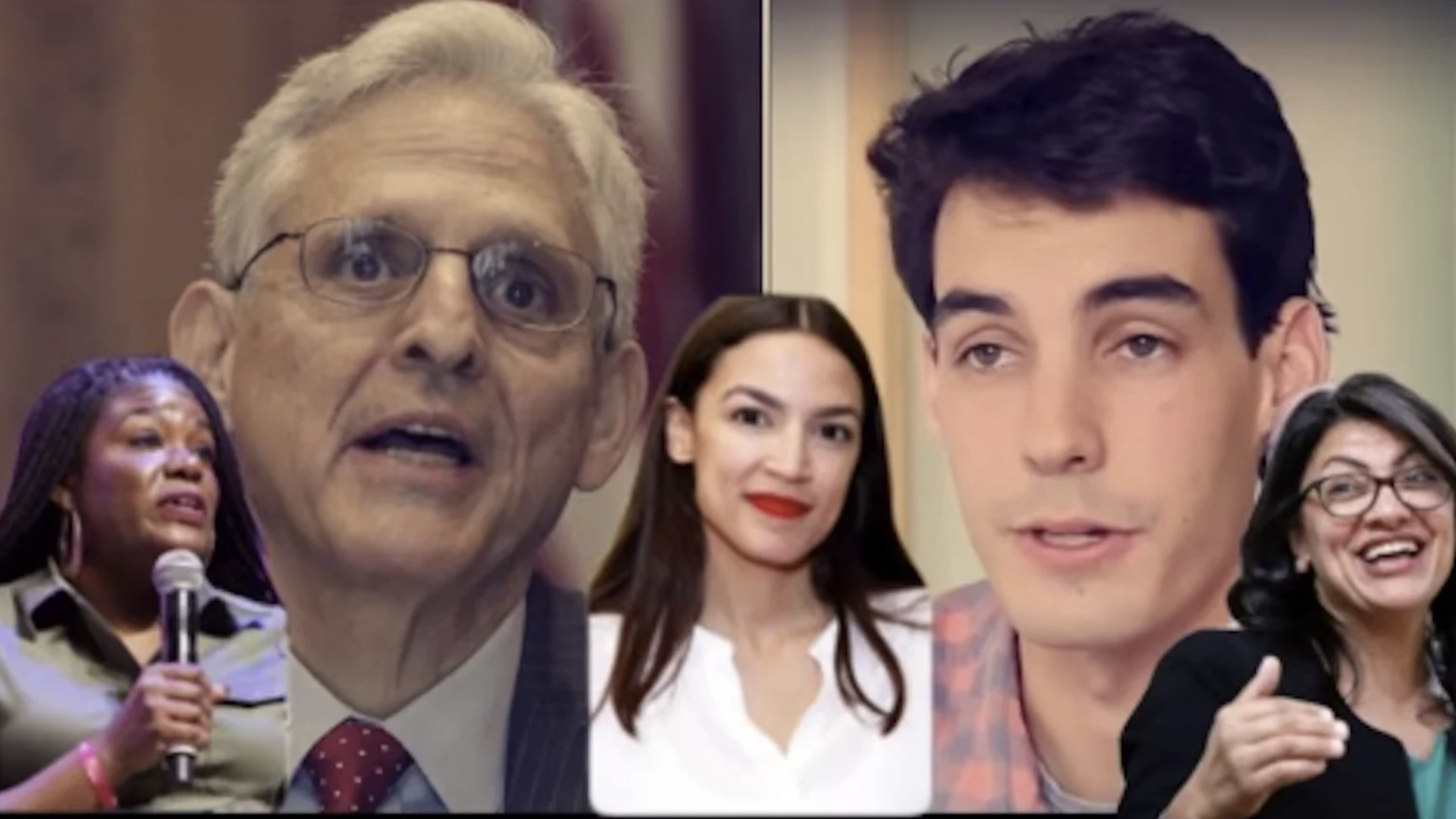 his article originally appeared on Launchliberty.com and was republished with permission.

Today, Launch Liberty provides proof that Garland’s Son-in-Law Xan Tanner is a prolific Democrat donor who has donated to many prominent Democrats in the last election cycle.

This extensive list includes Cori Bush, who Tanner donated the Federal limit of $2,900 to during the 2022 Election cycle. Bush is a radical Democrat, and member of the anti-American leftist group in Congress called the ‘Squad’.

‘The Squad’, the most radical element of the Democrat Party, is funded by a group called ‘Brand New Congress’. The group describes themselves on their website as following…

Xan Tanner, the Son-in-Law of our sitting Attorney General, has donated a total of over $1k to this organization.

Merrick Garland has been the subject of many Launch Liberty posts, whether it was when he admitted to pressuring and targeting parents who spoke up about mask mandates and radical indoctrination in school board meetings. Garland also famously claimed ‘White Supremacy’ is the largest threat to our Nation.

Another example of Garland’s family being caught funding the radical Left.

Based on the actions of Attorney Merrick Garland, and the discoveries made by Launch Liberty during this investigation, it is clear that the Justice Department is operating solely under the political bias of the Attorney General.

This Attorney General attacks the political opponents of his son-in-law from his position of power, all while Tanner donates to radical leftists nationwide.

There is no excuse for the illegal actions taken by this Justice Department. There is no reason that a Republican House should not pursue the impeachment of Garland immediately.

He is clearly operating on a political agenda, the same agenda being funded by his son-in-law Xan Tanner.

Launch Liberty will continue to expose the truth.

FBI Paid Out $42 Million a Year to Confidential Human Sources – Including Thugs Who Set Up Trump, Whitmer Kidnap Hoaxers, and Others