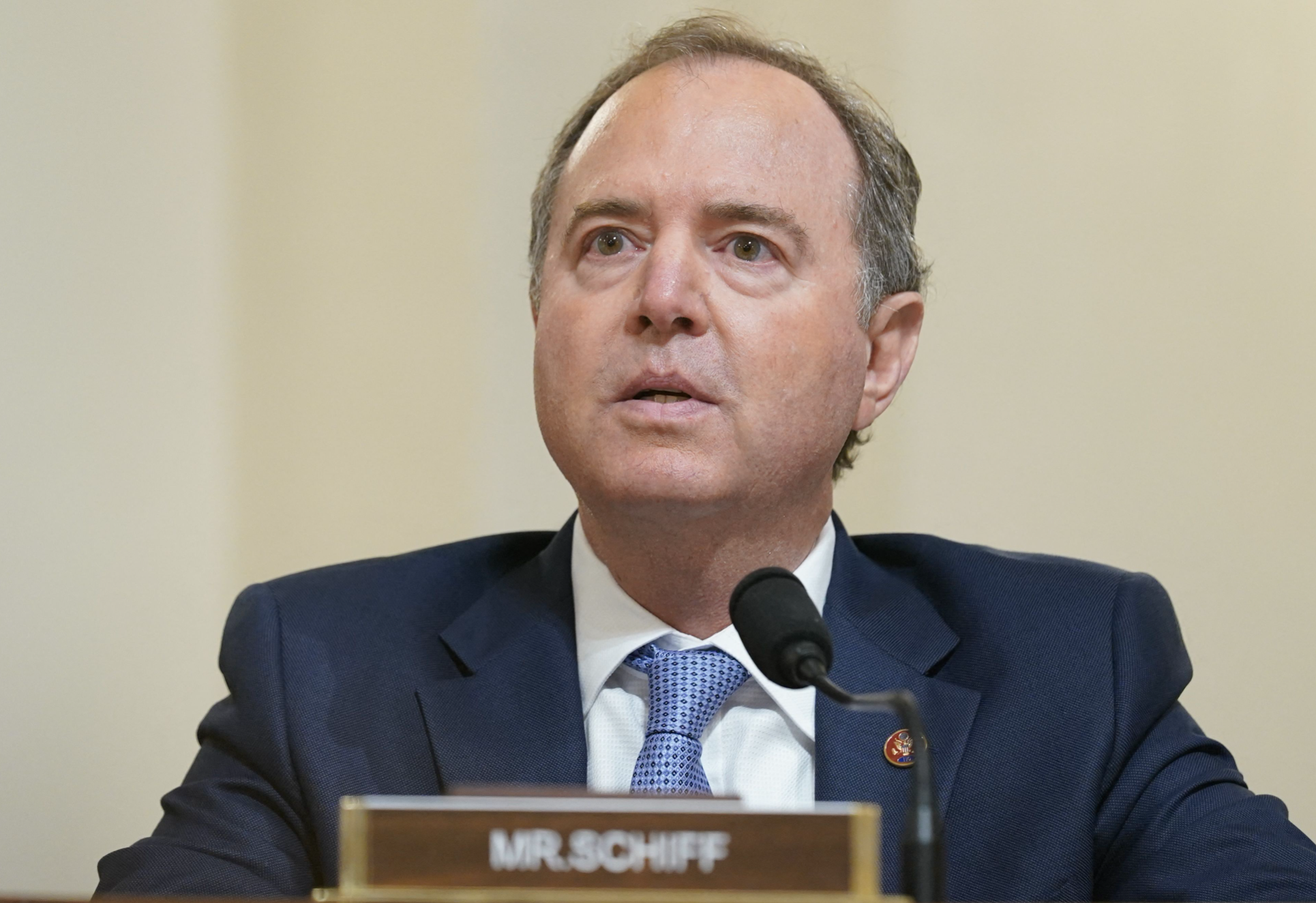 Now that Republicans are taking over the House of Representatives, there is a very real possibility that Adam Schiff will lose his position on the House Intel Committee.

Schiff is really unhappy about this and that’s just too bad.

He talked about it on CNN this weekend.

As with people in general, there are certain political figures who simply can’t get out of their own way. In the case of California Democrat Rep. Adam Schiff, it’s almost like he intentionally tries to humiliate himself every time he opens his lying mouth. Toss in his stage-4 TDS, and this guy is a real bundle of joy.

Schiff’s latest delusional blabbering — on CNN, of course — was in response to GOP House Leader Kevin McCarthy‘s confirmation, during a November 20 segment with Fox News host Maria Bartiromo, that if he becomes Speaker of the 118th Congress on January 3, he will remove Schiff, Ilhan Omar, and Eric Swalwell from the respective committee seats:

Let’s pass on the Mensa twins, Omar and Swalwell, for now, but the above confirmation from Kevin McCarthy did not sit well at all with Schiff for brains Mr. Schiff.

So what did Schiffty do? What he always does. He not only lied his rear end off, he concocted a ridiculous excuse, hoping enough people would buy his nonsense.

Adam Schiff lied repeatedly about Russia collusion and put the country through hell for years.

He deserves to lose more than a seat on the Intel Committee.