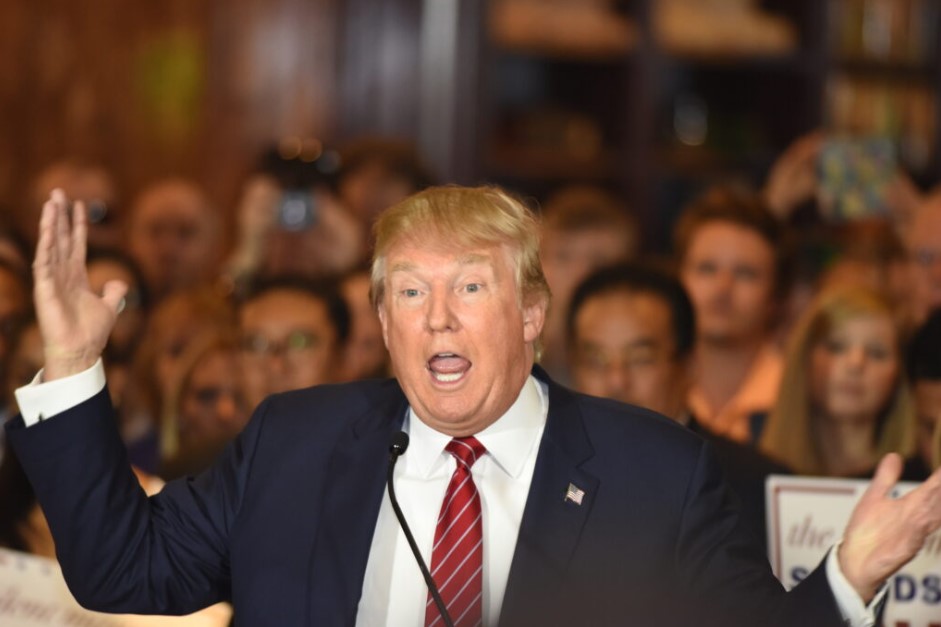 CNN’s back at it, pushing the same old stories about January 6th in a desperate attempt to make the bad orange man look like a bad orange man that does bad orange things to any poor soul who has to watch CNN at the airport or gym.

This time it did so by bringing on Zoe Lofgren of California, a committed leftist if there ever was one, to discuss the testimony former Trump White House counsel Pat Cipollone with Wolf Blitzer and pretend that all the accusations pushed by the likes of Liz Cheney are still ringing true and that yet another former Trump ally is turning on him.

“I know there’s restrictions on what you can and cannot say based on what you heard, but what did the committee learn from Cipollone’s testimony today. Can you share in general terms what you learned?”

Rep. Lofgren, responding in a way obviously calculated to make things look as bleak as possible for Trump without actually providing any details about what was said or what parts of previous testimony were contradicted or maintained, said:

“Well, the committee rules don’t allow us to disclose testimony without a vote of the committee. We have not had that vote. I will say Mr. Cipollone did appear voluntarily and answer a whole variety of questions.

“He did not contradict the testimony of other witnesses. I think we did learn a few things, which we will be rolling out in the hearings to come. So I think it was, as you know, a grueling day for all involved. Mr. Cipollone and the staff and the members, but it was well worth it.”

Blitzer then tried to scrape a bit more detail out of that, asking if Cipollone’s testimony had confirmed that of Cassidy Hutchinson, who claimed that Trump tried to commandeer the presidential limo and get to the Capitol on January 6th, asking:

“So, can we assume that he confirmed what we heard in the really powerful, explosive testimony from Cassidy Hutchinson?”

Rep. Lofgren, obviously not sensing an opportunity to lie because of what was actually said during that testimony, responded by saying “Not contradicting is not the same as confirming” and, upon being asked by Blitzer to explain the difference between the two terms, said:

“Well, he could say so-and-so was wrong, which he did not say there were things he might not be present for, or in some cases could be recalled with precision.

“My sense was that he, as I say, he does appear voluntarily. I think he was candid with the committee. He was careful in his answers, and I believe that he was honest in his answers.”

So he didn’t confirm Hutchinson’s crazy testimony, much as Wolf Blitzer and other avowed enemies of the bad orange man might have wanted him to have done so.