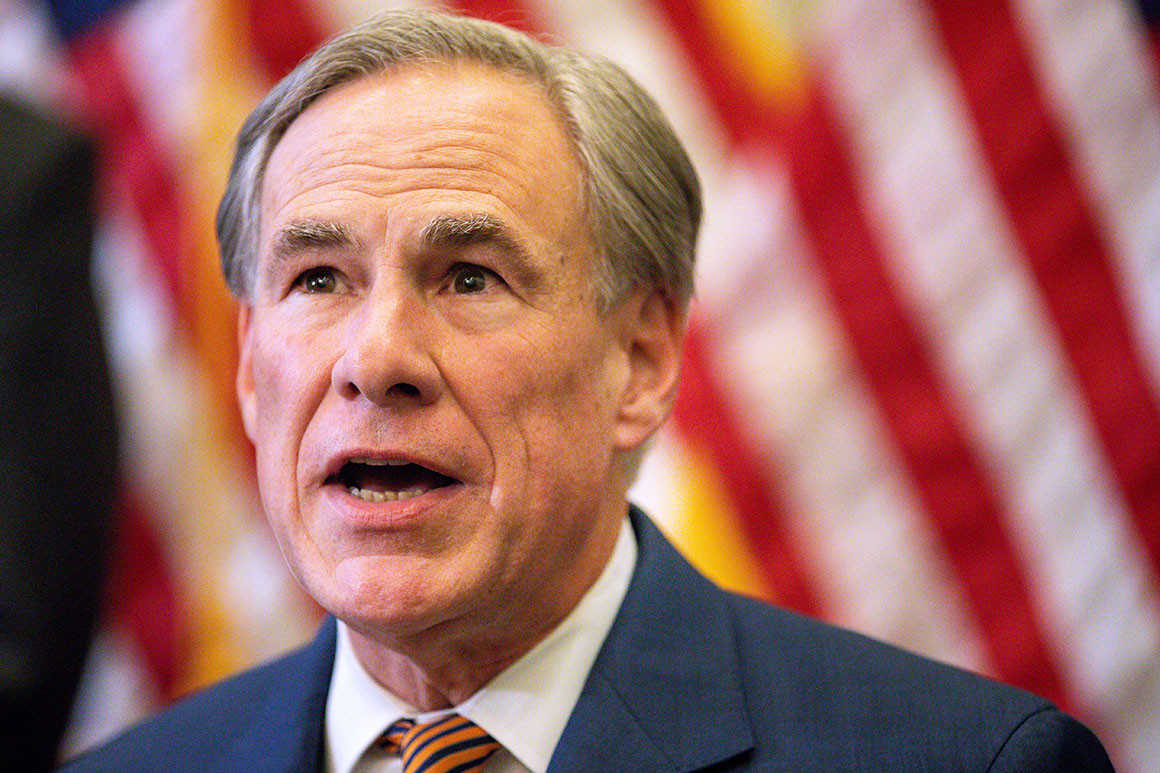 Texas military and law enforcement forces will begin returning illegal migrants to the U.S. border, potentially setting up a legal battle with the Biden administration.

Texas Governor Greg Abbott (R) issued an executive order on Thursday authorizing the Texas Department of Public Safety and the National Guard to arrest migrants caught entering the state illegally along the U.S.-Mexico border and transport them to ports of entry. Under federal law, only federal agents are empowered to enforce immigration law.

“While President Biden refuses to do his job and enforce the immigration laws enacted by Congress, the State of Texas is once again stepping up and taking unprecedented action to protect Americans and secure our southern border,” Abbott said in a statement. “The cartels have become emboldened and enriched by President Biden’s open border policies, smuggling in record numbers of people, weapons, and deadly drugs like fentanyl.”

Abbott stopped short of declaring the immigration crisis an “invasion,” a declaration sought by some Texas counties along the border and other critics of the Biden administration’s border policies. Abbott’s order makes reference to the federal government’s constitutional duty to resist “invasion,” however.

“President Biden’s failure to faithfully execute the immigration laws enacted by Congress confirms that he has abandoned the covenant, in Article IV, § 4 of the U.S. Constitution, that ‘[t]he United States … shall protect each [State in this Union] against Invasion,’” the order says.

The executive order “does not appear to formally declare an invasion” or “direct [state law enforcement] to remove illegals across the border directly to Mexico,” Vought and Cuccinelli told The Texas Tribune.

“That is critical,” they said. “Otherwise this is still catch and release.”

Abbott launched Operation Lone Star in March 2021 as migration across the southern border began to rise. The Texas governor has assigned thousands of state troopers and national guardsmen to patrol the border to combat drug smuggling and human trafficking.

The Texas initiative is reportedly under investigation by the Department of Justice’s Civil Rights Division over potential violations of migrants’ civil rights. Texas Department of Criminal Justice spokeswoman Amanda Hernandez told The Texas Tribune that “the agency has and continues to follow all state and federal laws as the state of Texas responds to the ongoing crises at the border.”

MUST SEE: Air Force Expels Master Sergeant for Refusing Experimental COVID Vaccine – “After 19 Years, They’re Gonna Throw Everything Away that I’ve Worked For”