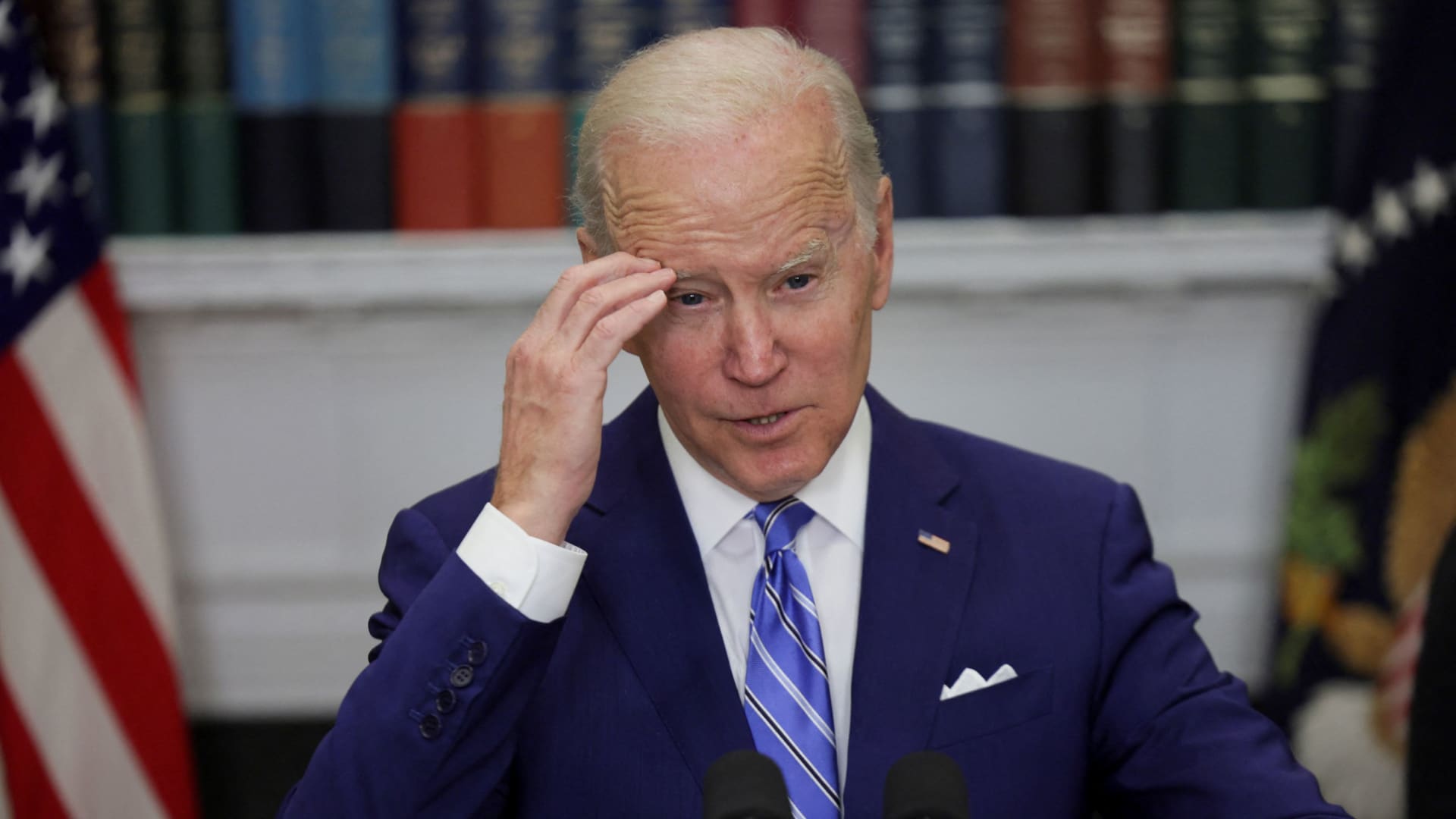 Since President Biden took office just over 18 months ago, he has made several statements that have proven to be blatantly false, misleading the American people for the sake of his agendas.

Likely the most impactful on Americans are Biden’s continued claims that soaring gas prices are the direct result of Russia’s invasion of Ukraine, something the White House calls Putin’s Price Hike. Gas prices are now resting just above $5 per gallon, almost $3 higher than when he took office, and well above the $3.51 per gallon the day before Ukraine’s invasion.

However, we can look at Biden’s actions since taking office to see the real reasons for the continued surge in gas prices. President Biden issued a moratorium on the entire leasing program after taking office in 2021. However, in June, a federal judge blocked the moratorium on June 15, 2021, ruling that Biden had exceeded his authority.

Biden’s anti-gas policies are central in hiking up the price. It had already risen 55% at the time of the Ukrainian conflict.

Biden waged an “all-fronts war on oil and gas,” and “virtually every step” his administration took “was the opposite of what needed to be done,” said David Kreutzer, senior economist for the Institute for Energy Research.

The President and his administration also lied about the vaccine. In May, the administration said that there was no vaccine when Biden took office in 2021.

The President has continually made claims about the gun industry, saying gun manufacturers are the “only industry” that has “immunity” from being sued for “death and destruction.”

“We should repeal the liability shield that often protects gun manufacturers from being sued for the death and destruction caused by their weapons,” Biden wrote in a June 2 tweet. “They’re the only industry in the country that has this kind of immunity. It’s outrageous. It must end.”

The President repeated the claim many times, including in his State of The Union address earlier this year.

It proves again to be entirely false. Other industries also have immunity, including manufacturers of the COVID-19 vaccine until 2024.

The federal government has granted companies like Pfizer and Moderna immunity from liability if something unintentionally goes wrong with their vaccines.

The President’s statements are focused on his administration’s agenda, and they have no concern over its truth or fantasy.