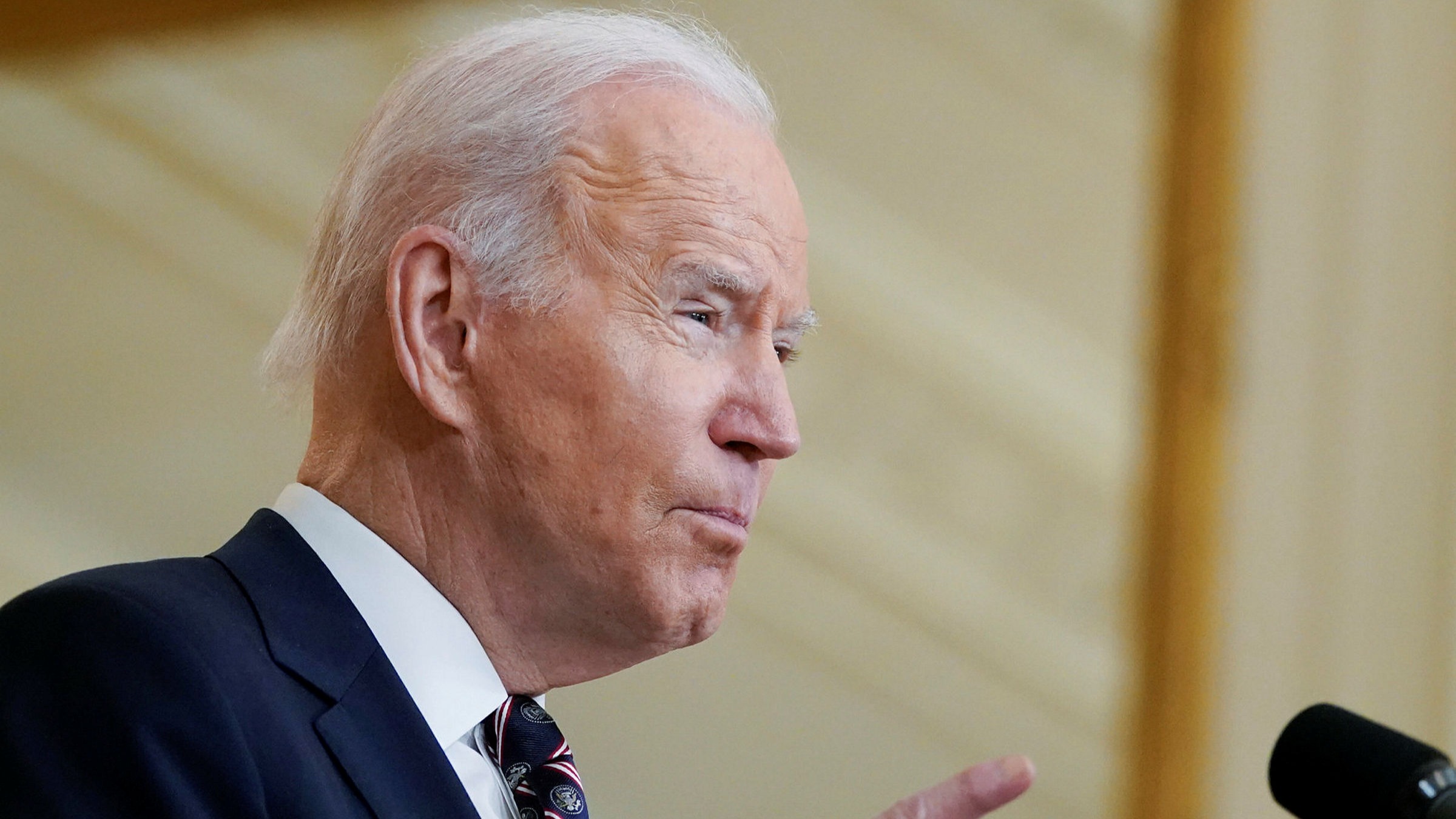 After the Times spent most of 2020 defending and aiding Biden’s 2020 chances of defeating Donald Trump, the paper has now issued a stark warning about Biden’s “age and his capability to take the fight to former President Donald J. Trump a second time.”

Predicated on old age, lack of excitement, and “regret and anxiety,” the paper outlined Democrats’ fears of Biden again running for president — but this time with a failing track record. The Times pointed to numerous failures by the president, such as 40-year-high inflation, record-high gas prices, high crime, and multiple losses in the culture wars, such as abortion and the stalled radical far-left proposals within the Build Back Better package.

“Interviews with nearly 50 Democratic officials, from county leaders to members of Congress, as well as with disappointed voters who backed Mr. Biden in 2020, reveal a party alarmed about Republicans’ rising strength and extraordinarily pessimistic about an immediate path forward,” the Times acknowledged. “As the challenges facing the nation mount and fatigued base voters show low enthusiasm, Democrats in union meetings, the back rooms of Capitol Hill and party gatherings from coast to coast are quietly worrying about Mr. Biden’s leadership, his age and his capability.”

Democrat National Committee member Steve Simeonidis told the Times the nation is not on the right track and as a result, Biden should not seek the 2024 nomination.

“To say our country was on the right track would flagrantly depart from reality,” Simeonidis said. “[Biden] should announce his intent not to seek re-election in ’24 right after the midterms.”

A Democrat congressional candidate told the Times Democrats are dazed about the direction of the country. She also noted the lack of Democrat enthusiasm heading into the 2022 midterms, when Republicans are expected to win the House.

“Democrats are like, ‘What the hell is going on?’” Jasmine Crockett said. “Our country is completely falling apart. And so I think we’re lacking in the excitement.”

Still, there is no consensus among Democrats about who might replace Biden as leader of the Democrat Party. The Times floated many names, yet each person named lost to Biden in the 2020 Democrat primary.