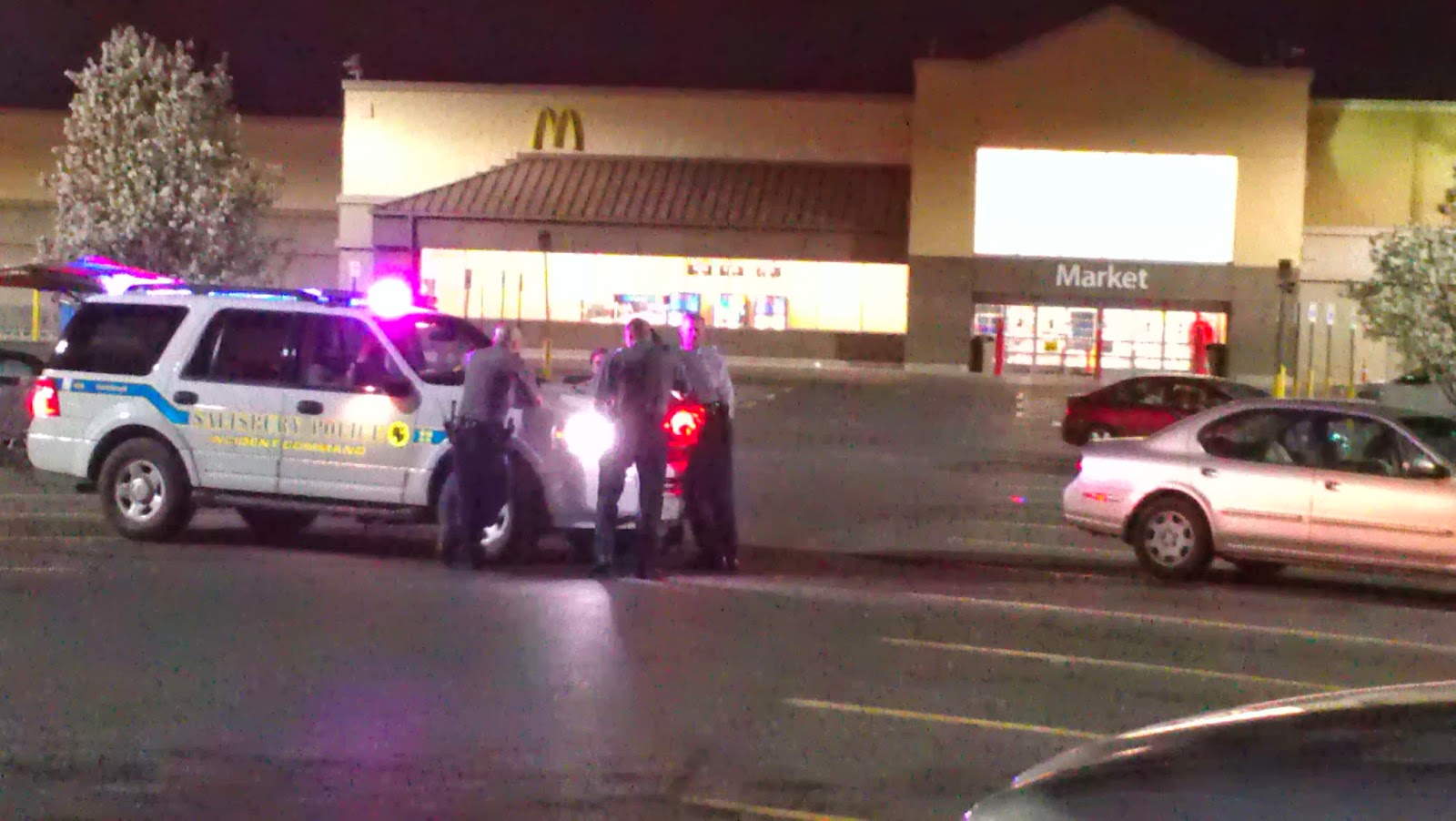 At least two people were killed and 19 injured in Lincoln, Nebraska, late Sunday night when two cars collided and careened into a crowd gathered for an annual Memorial Day event.

Authorities labeled the 10:46 p.m. incident a “mass casualty event” and said at least one of the injured spectators had life-threatening injuries.

“We had people sitting along the sidewalk too when the accident occurred,” Lincoln Police Capt. Max Hubka told CNN.

The Lincoln Journal Star reported that Hubka said that two women, ages 20 and 22, were killed. Both were inside one of the cars involved in the crash, police said.

Some in the crowd had gathered by the parking lot of a Barnes & Noble to watch the annual Memorial Day “AmeriCruise” night. The event, hosted by the Midwest Association of Car Enthusiasts, attracts drivers from throughout the region to show off their cars and is seen in Lincoln the official kickoff to summer. Typically, hundreds of cars, trucks and motorcycles participate in the event.

The two cars involved in the crash were not part of the event. The crash occurred after one car was driving west near 52nd and O streets in Lincoln. The other car turned left in front of it and was T-boned, sending both cars plowed into the crowd, police said.

“Nineteen individuals have been transported to area hospitals, including a number of people who were present on the sidewalk area at the time of the crash,” the Lincoln Police Department said in a Facebook post. “Again, one has life threatening injuries.”

The department later issued an update.

“We are confirming two people were killed in the vehicle crash,” the update said. “Both were occupants of one of the vehicles involved. Multiple pedestrians were also injured. One has life threatening injuries.”

It was the second time that the annual event took a fatal turn, sccording to the Lincoln Journal Star. In July 2000, a 39-year-old woman was killed while watching the cars pass near 35th and O streets when a car jumped the curb and struck her. She died shielding her kids from the veering car, the newspaper reported.

Nancy Pelosi’s Office Responds To Her Husband Being Arrested